SEBIA was founded in 1967, and today is the world’s leading provider of clinical protein electrophoresis equipment and reagents, a technology used for in-vitro diagnostic (IVD) testing. It is considered as the unequivocal reference in anything related to either Agarose or Capillary electrophoresis. Its systems analyze proteins in order to screen and monitor various diseases and conditions, primarily oncology (Multiple Myeloma), metabolic disorders such as Diabetes and also Hemoglobinopathy and rare pathologies.

In 2010, SEBIA revolutionized the diagnosis of Hb1c, presenting the first capillary based method for its determination, leading nowadays to be a reference method.

Today, the company besides its numerous installations of HYDRASYS systems (agarose based electrophoresis), has more than 8000 installations worldwide of CAPILLARYS analyzers, with a presence in more than 120 countries.

MAGIRAS DIAGNOSTICS S.A. has been the exclusive distributor of SEBIA in Greece since 2005. 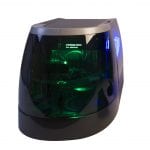 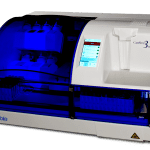 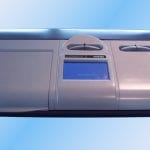